In the early 2000’s Jerry Wilson developed a number of products for Sn2 and S-scale in general.  To my knowledge Jerry is not producing any products at this time.WW&F #5 and #6 Passenger Car Kits

He produced a coach and combine for the WW&F.  My memory is that the original kits were Laser cut with Resin roof’s.  Later the whole car might have been resin.

If anyone has photos of these cars, please share with me or on the Sn2Trains.io group

Jerry cast domes, cabs and such to convert the MDC HOn3 2-8-0 to approximations of SR&RL 2-6-0’s and 2-6-2’s and WW&F #6.  He also  produced a spiral bound book for those who wanted step by step conversion instructions.

Jerry Wilson conversion parts – FYI: Address is no longer good, he has moved.

Jerry Wilson 2-6-0 conversion on right. The shay was his own Gilpin style conversion.

If you have competed a conversion, please share the photos with me or on the Sn2Trains.io group.

Jerry also produced a set of generic wagons for S-scale (and possibly other scales).  Here are two images of his production models 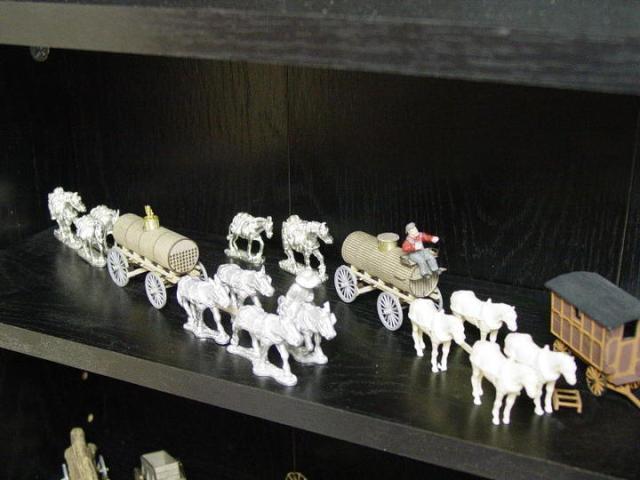 This entry was posted in Jerry Wilson. Bookmark the permalink.